The Sonifex RB-TGHD is an 8 channel audio tone generator that provides line identification for multi-channel audio systems, including 5.1 and 7.1 surround sound typically used in high definition television broadcasts. By using a range of widely accepted industry standard tone sequences such as the EBU R49, GLITS and BLITS tones, channel identification and associated levels can be determined easily. Correct channel configuration in fold-down mixes can also be highlighted when a broadcaster needs to mix several audio channels into a stereo feed.

The RB-TGHD caters for 2, 4, 6 and 8 channel configurations and all of the available audio tone sequences for each channel configuration can be cycled through automatically, or selected manually, and a loop mode allows patterns of tones to be repeated. A bank of 4 pushbuttons on the front panel sets these options and the associated LEDs indicate the current setting. A set of 8 LEDs on the front panel indicate which channel is currently outputting audio with the LEDs numbered as both 1-8 and as L, R, C, LFE, LS, RS, LR and RR.

The audio level line-up of the RB-TGHD can be adjusted from 0dBu to +24dBu in 1dBu steps (ref FSD) to suit different environments via the front panel mounted DIP switches. Changing the audio line-up does not affect the gain relationship between each channel, ensuring that correct levels through the target system can be maintained. These switches also provide settings for digital sample rate which ranges from 32 kHz to 192 kHz and digital sample width which is either 16 bit or 24 bit.

The serial port allows the RB-TGHD to be connected to a PC running SCi, the Sonifex Serial Control Interface. This allows full control of the unit and the ability to generate a user-defined audio tone sequence. In addition, a remote port on the rear provides a simple interface to control the unit and has several outputs to indicate which tone sequence is active. 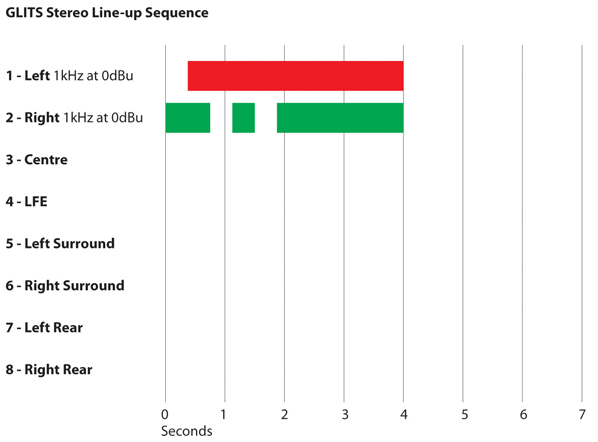 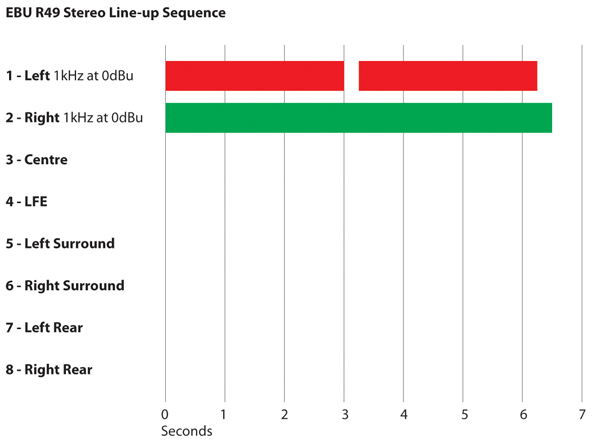 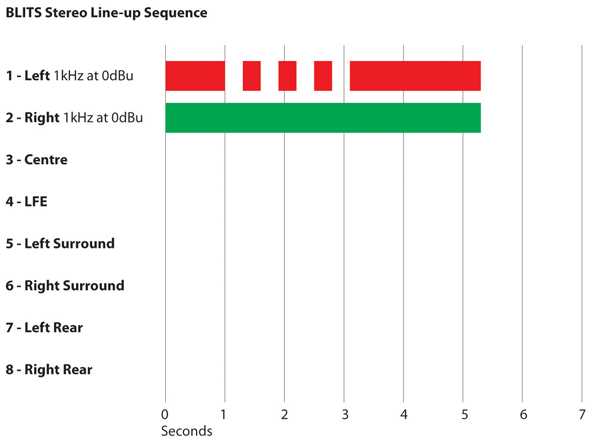 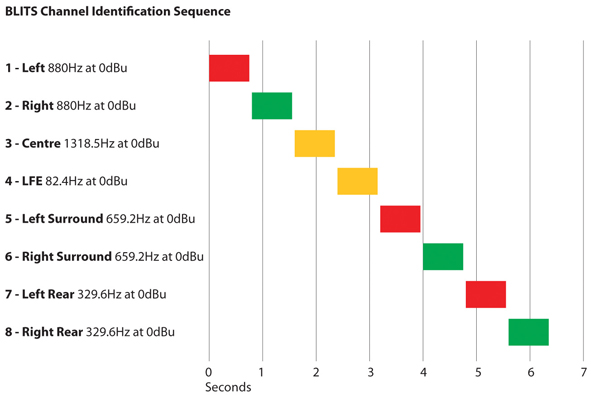 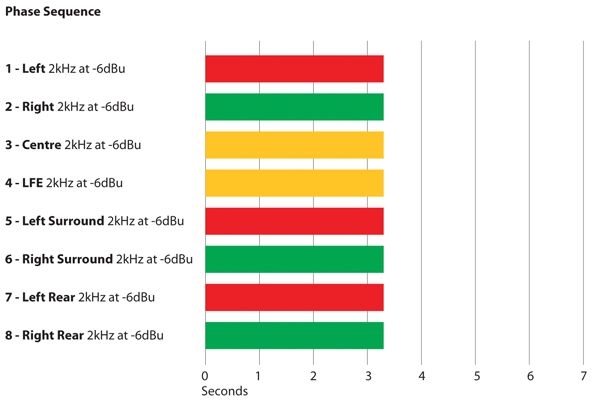 This product has settings that can be adjusted using the Sonifex SCi (Serial Control Interface) software. To download a copy of the SCi software please contact us at; sales@broadcasterswarehouse.com 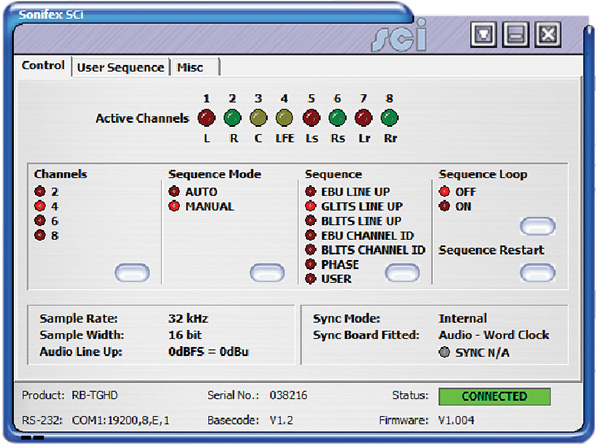 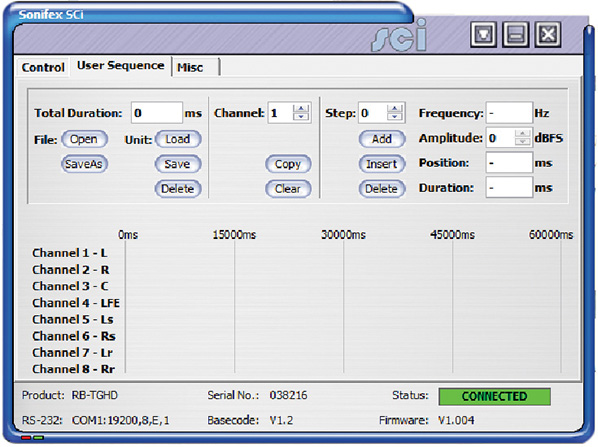 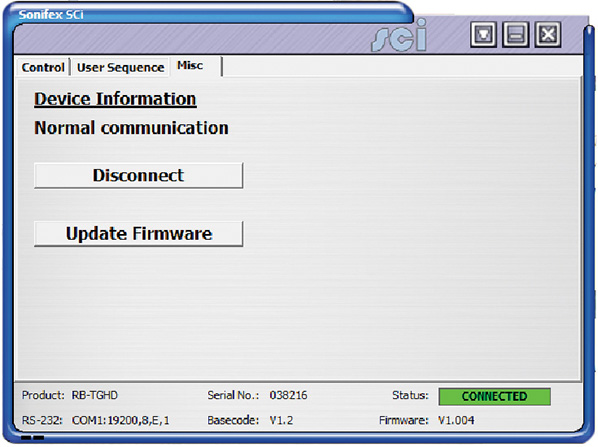 This website uses cookies to improve your experience while you navigate through the website. Out of these cookies, the cookies that are categorized as necessary are stored on your browser as they are essential for the working of basic functionalities of the website. We also use third-party cookies that help us analyze and understand how you use this website. These cookies will be stored in your browser only with your consent. You also have the option to opt-out of these cookies. But opting out of some of these cookies may have an effect on your browsing experience.
Necessary Always Enabled
Necessary cookies are absolutely essential for the website to function properly. This category only includes cookies that ensures basic functionalities and security features of the website. These cookies do not store any personal information.
Non-necessary
Any cookies that may not be particularly necessary for the website to function and is used specifically to collect user personal data via analytics, ads, other embedded contents are termed as non-necessary cookies. It is mandatory to procure user consent prior to running these cookies on your website.
SAVE & ACCEPT
STUDIO Sonifex RB-TGHDB